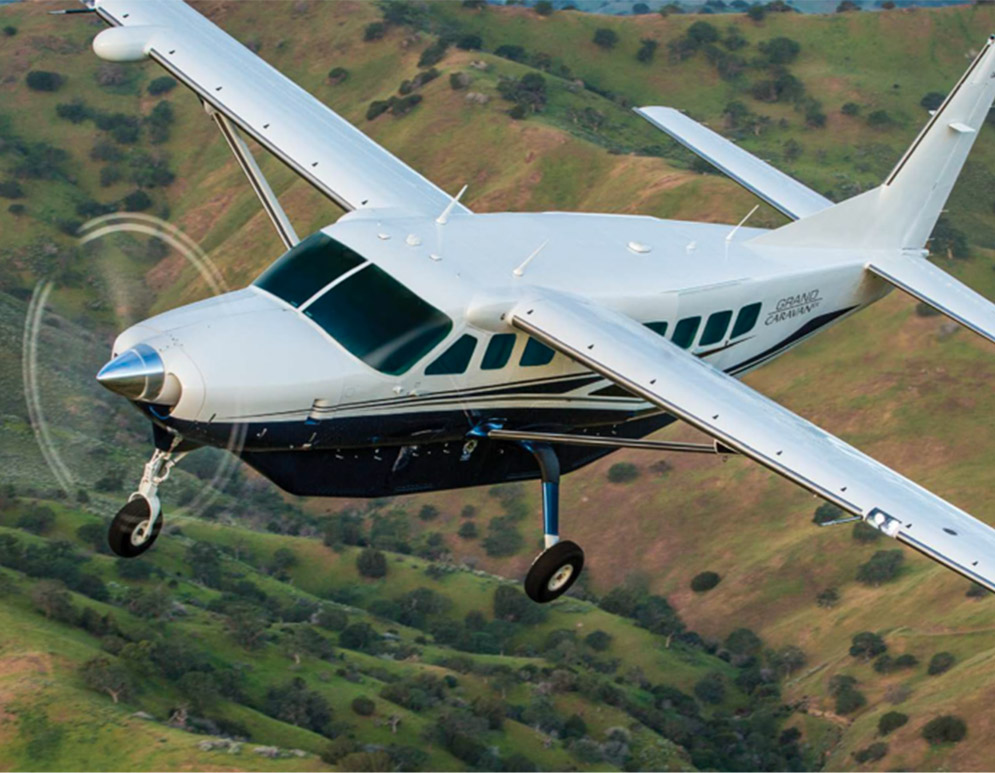 Our Staff has a long standing experience in operating from remote locations, mostly Northern and Western Africa. Following pictures are included to previde an impression of the most recent remote operation.

The Cessna 2088 Grand Caravans is utilized to move our Staff from the Juba airport to the mining locations basically in remote areas. 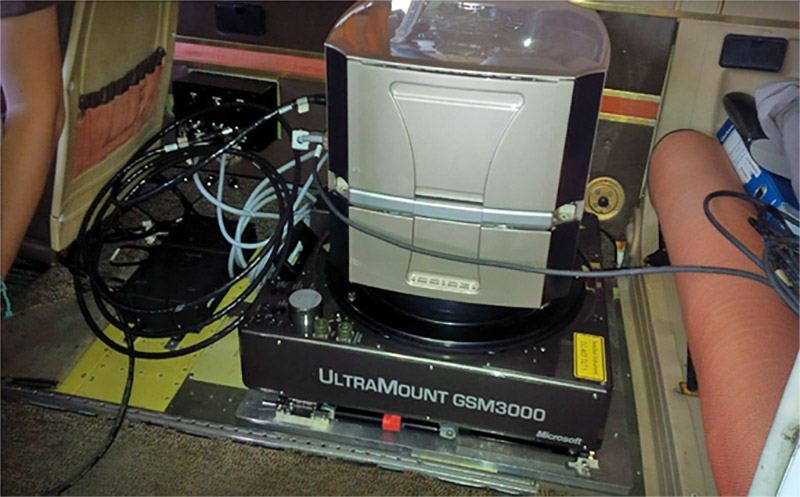 Camera System
Ultracam Eagle large format camera made by Vexcel. lt is the real best camera available on the market at the moment. Could be used for 3d mapping production, orthophoto production, 3d model, Cadastre and Land Use. 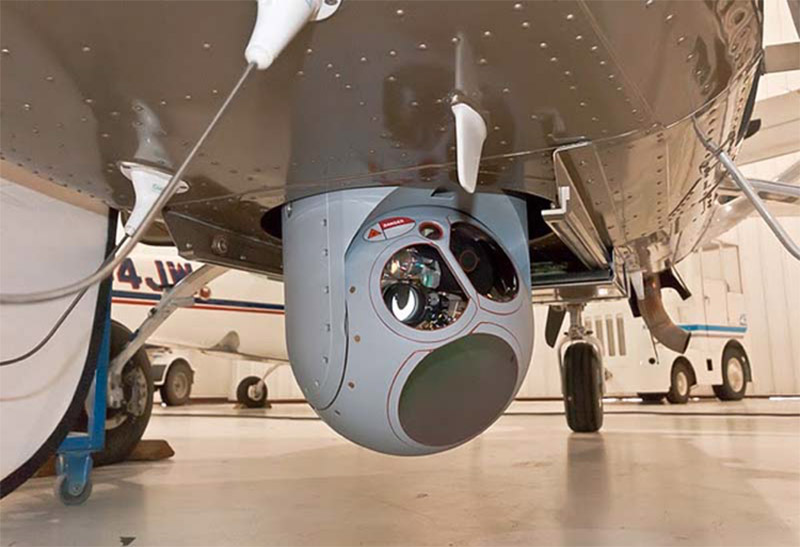 Surveillance systems
Multiple axis cameras system could be used for many applications like reconnaissance, search & rescue, intelligence and observation. 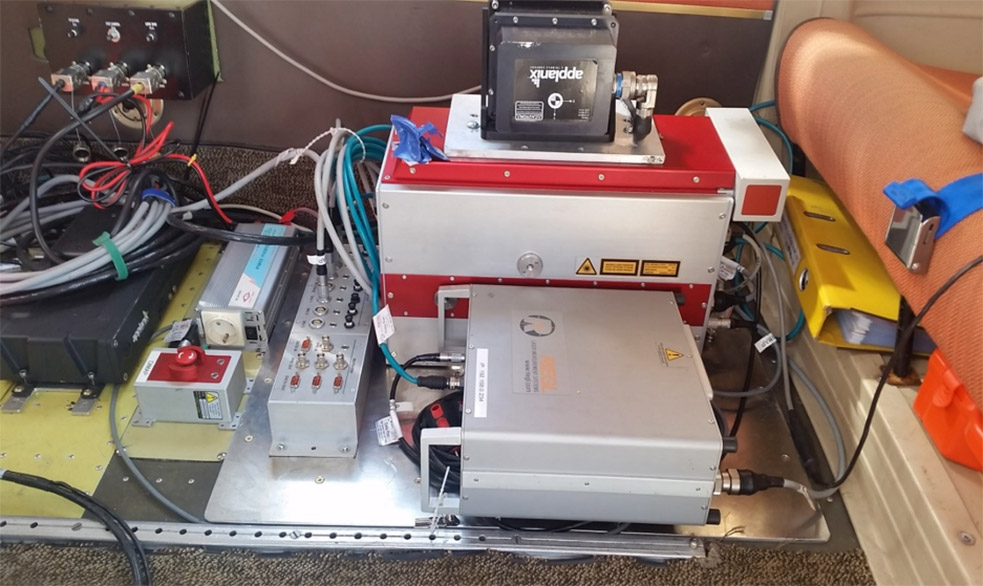 Radiometric, Gravimetry and Magnetometer systems
All this system could be used or together alone depend on the area of interest characteristics or depend on scope of project. In any case are necessary far geophysical and geologica! studies to define and/or improve the underground informations.
AII the system could be combined based on specific projects. The flight management system is used to perform the projects with great accuracy and managing all the systems.

Mining geophysics
Air gravity and aeromagnetometry surveys with high-resolution scale and geologica! and geophysical studies with the interpretation reports of the areas on which geologica I and geophysical researches should be carried out focus on the South Sudan national map. 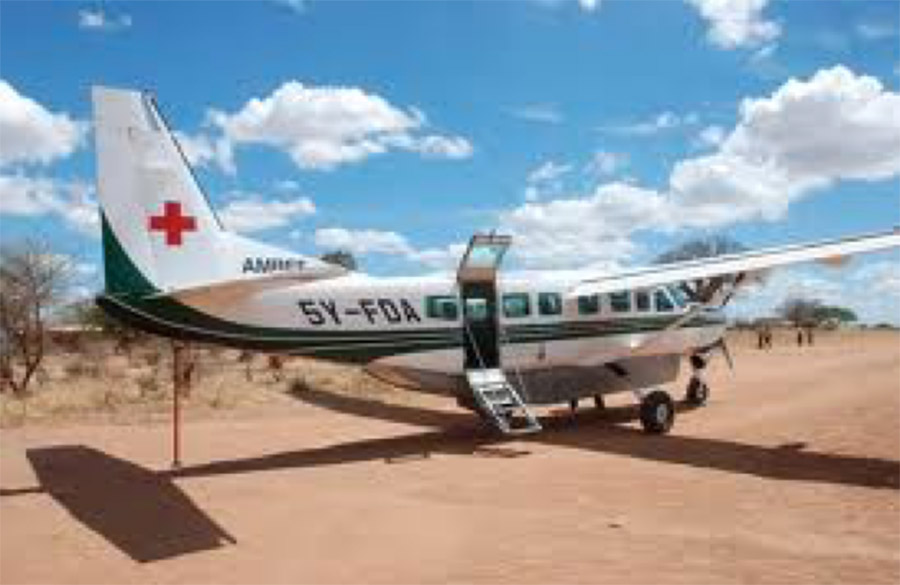 Ambulanza aerea e servizi aerei
The Grand Caravan EX's legendary reliability ensures that you stay on schedule, not on the tarmac. The Grand Caravan EX takes to the water with uncompromising speed and payload. Like all Caravan ® aircraft models, the Amphibian is both easy and economical to maintain and far more fuel-efficient than its competitors. 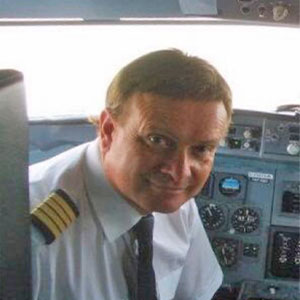 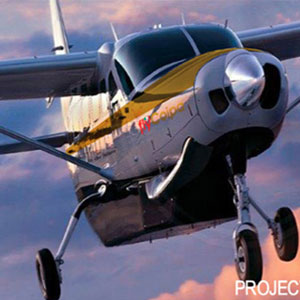 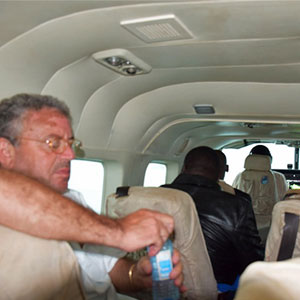 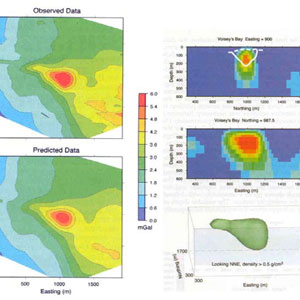 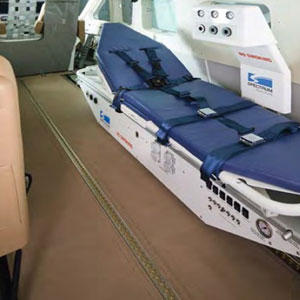