According to the international humanitarian organization Cordaid, in South Sudan there are at least 80 different mining sites (the most important are in the Central Equatoria and Eastern Equatoria regions), all with good quality gold. It is almost always a coarse-grained mineral, ideal for low environmental impact and for safety in processing, as it does not require the use of cyanide or mercury, neither for extraction nor purification.

The country is known in the world for the presence of numerous petroliferous deposits, but also gold has always been an important resource among the voices of the local economy, which however exploits it in marginal and impromptu forms. So much so that the mining activity to date involves only about 60 thousand people, while potentially it could provide support, for various reasons, to half million people..

With the launch of the law on mining in 2012, the Republic of South Sudan declared the artisanal mining activities illegal, if conducted without ministerial licenses. Since then, the Government has promoted investment in mining exploration and development of exploitation projects, focusing in particular on attracting foreign capital and know-how through a strongly facilitating policy, which in turn calls for the commitment to works infrastructure, social and health and respect for the principles of sustainability. 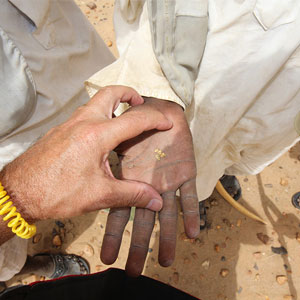 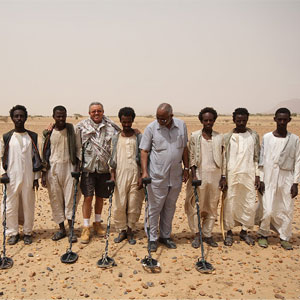 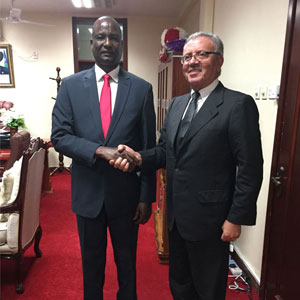 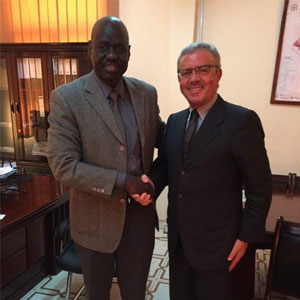 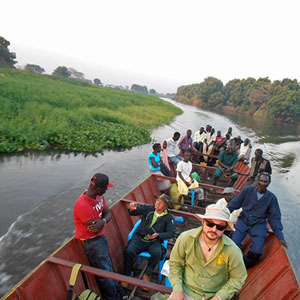